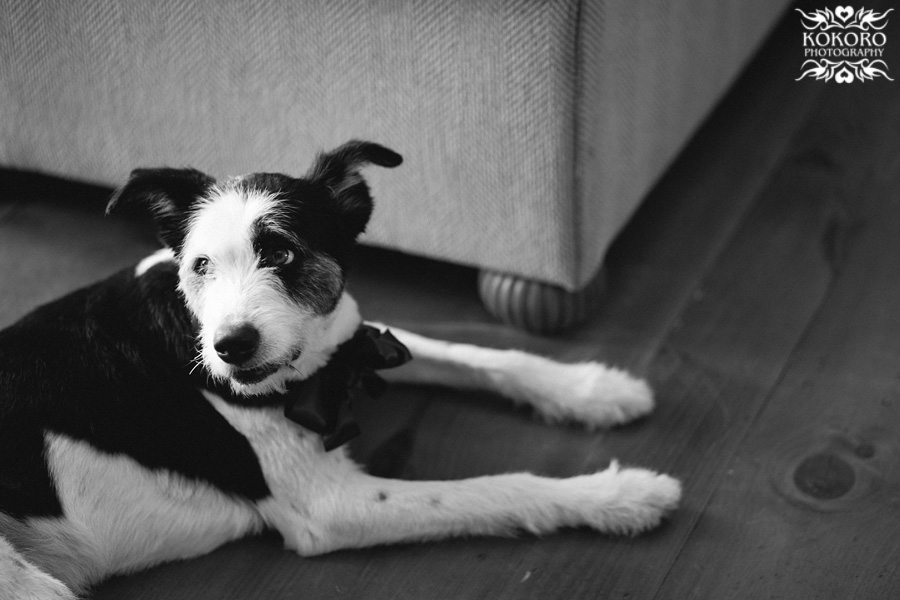 Theresa and Jaryd held a small wedding for their close family and friends at a private home in Breckenridge. I realized this month that we really look forward to intimate weddings. They’re just so much more relaxed, less involved in the hoopla that seems to follow the moment you use the word “wedding,” and they’re so much more flexible. When Theresa and Jaryd’s ceremony ended up shorter and they decided to move the toasts to after dinner, we had a whole additional hour for pictures of just the two of them. This meant we had time to head over to the Ice Castles in Silverthorne. You just can’t plan for something like that on an average wedding day. It created new experiences (some of them less than pleasant, like poor Theresa standing in the granulated ice in her open toed shoes!) and images we couldn’t have possibly gotten anywhere else.

Intimate weddings allow for whole group experiences with all your guests as well, like all 14 adults singing the Hokey Pokey to get Baby G to smile for pictures and everyone laughing at the antics of Indi the dog during the ceremony (she was quite itchy). It’s those kinds of things and stories later that bring your family and friends together when you reminisce and tell inside jokes.

And there’s no need to skimp on the details either if you don’t want to for a smaller wedding. The couple folded origami cranes for their alter display, and Theresa found all kinds of little details on Etsy. She had custom cufflinks made for Jaryd and found a garter with all the old, new, borrow, and blue items worked in to the design. Just be careful if, at a smaller wedding, you should decide to pick up your flowers ahead of time and store them in a refrigerator. T&J’s flowers froze, and they never really recovered after that (the flowers, not the couple.)

My favorite thing about this wedding, though, was the contrast of the Hawaiian lei exchange and all the snow. It was really a culmination of their personal stories, and the scent of Theresa’s lei in the crisp mountain air was almost unbelievable. It was a perfect expression of their day.

Those are some awesome photos.