Allison and Tyler are Engaged! 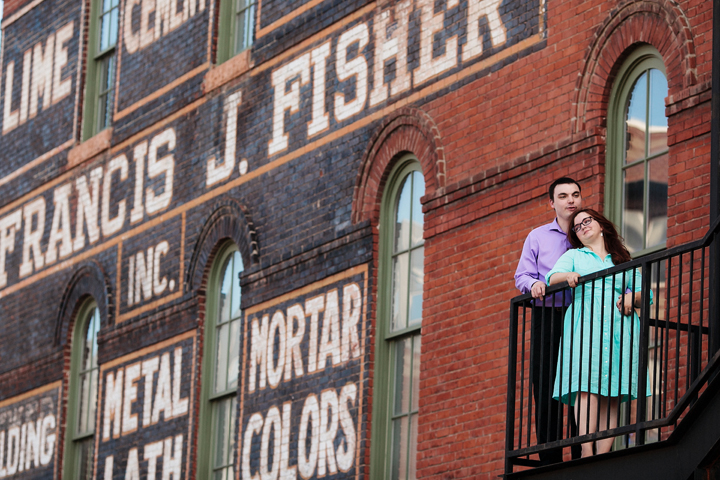 We’ve known Allison since she and Amanda started kindergarten together. We always knew it would take someone very special to get her to say yes to marriage. Tyler is the perfect guy for Allison. He’s smart, has a quick wit and looks at Allison with so much love. Here’s part of what he wrote on their wedding web site:

Then we started dating, and in the meantime we graduated law school. (Nice.) Then we took the bar exam. (The least nice thing imaginable; anti-nice.) Then we passed the bar exam. (Very nice.) And over the course of those months we came to realize that we were perhaps somewhat in love (kinda nice, if you’re into that sort of thing), which was handy, because it made sharing a 700-square-foot apartment with running diesel trains parked behind it 24 hours a day a lot more bearable.

Then, ultimately Tyler decided that if Allison loved him, he had probably better marry her before she came to her senses. So one frigid January evening, as we were going out to dinner, he asked her, and even though he didn’t get down on one knee and also we were standing in an objectively unromantic parking garage, she said yes–a decision that has left nearly all observers scratching their heads in bemusement ever since. And that was pretty nice.

Together, Allison and Tyler are very nice.